What to See in the City of Pataskala
The city has many attractions that you can only find in Pataskala. A Mead Museum and the Sterling Theater along with our Pataskala Pool, the Pataskala Library and Broadview Golf Course. 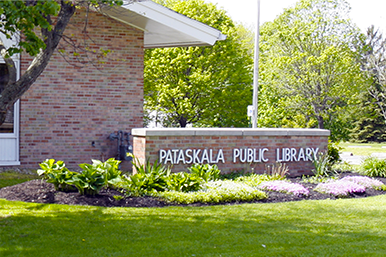 The Pataskala Public Library was founded in August 1937 and was originally located in a room in the Pataskala Town Hall. The first librarian, Adah Clark, oversaw a collection of several hundred books and periodicals. In early 1938, while waiting for state aid, the library raised $160 in temporary operating funds from 83 local contributors. By April 1938, the library was legally organized as a school district library and requested $400 in operating funds from Licking County. By 1939, the collection had increased to 2,300 items, and the library had an annual budget of just over $1,000. This included a salary of $20 per month for the librarian, less than the cost of a ticket at the Weathervane at today’s prices. By May1939, the library had 792 borrowers and was averaging 24 new borrowers per month.

The library dedicated the building at its present location in 1969. The total cost of the building was $119, 314.54. In 1987, the library celebrated its 50th anniversary, and dedicated a new addition, effectively doubling the size of the library building. Beginning in November of 2010, the 101 S. Vine Street location went through an extensive six-month renovation while the library operated out of a temporary location at 360 E. Broad. The new look library reopened at 101 S. Vine Street on May 16, 2011.

From a small beginning, the library has grown into a full service library with over 12,000 cardholders, and over 1900 visitors served every week. The library has over 70,000 items, with annual circulation topping 250,000. 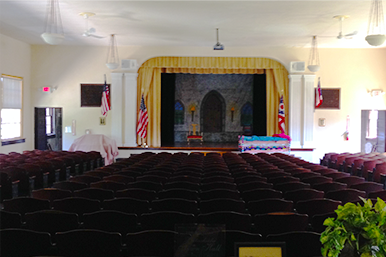 The Sterling Theater is run by The Historic Pataskala Town Hall, Inc., a 501c3 organization that was formed by local community members to renovate this essential landmark. The mission of The Historic Pataskala Town Hall, Inc. is to renovate and restore the Sterling Theater as a place the community gathers to revisit their past and to promote future cultural, educational, and entertainment experiences. 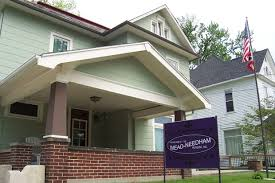 The Mead-Needham Museum, Inc., is a spin off organization of the West Licking Historical Society, Inc. The Mead-Needham was created to purchase real estate in order to create a physical location in which to display local artifacts and educate the local community about the rich history of the area the Mead Needham and WLHS serve.  Admission is free, but donations are accepted.  Please contact the Museum for hours of operations. 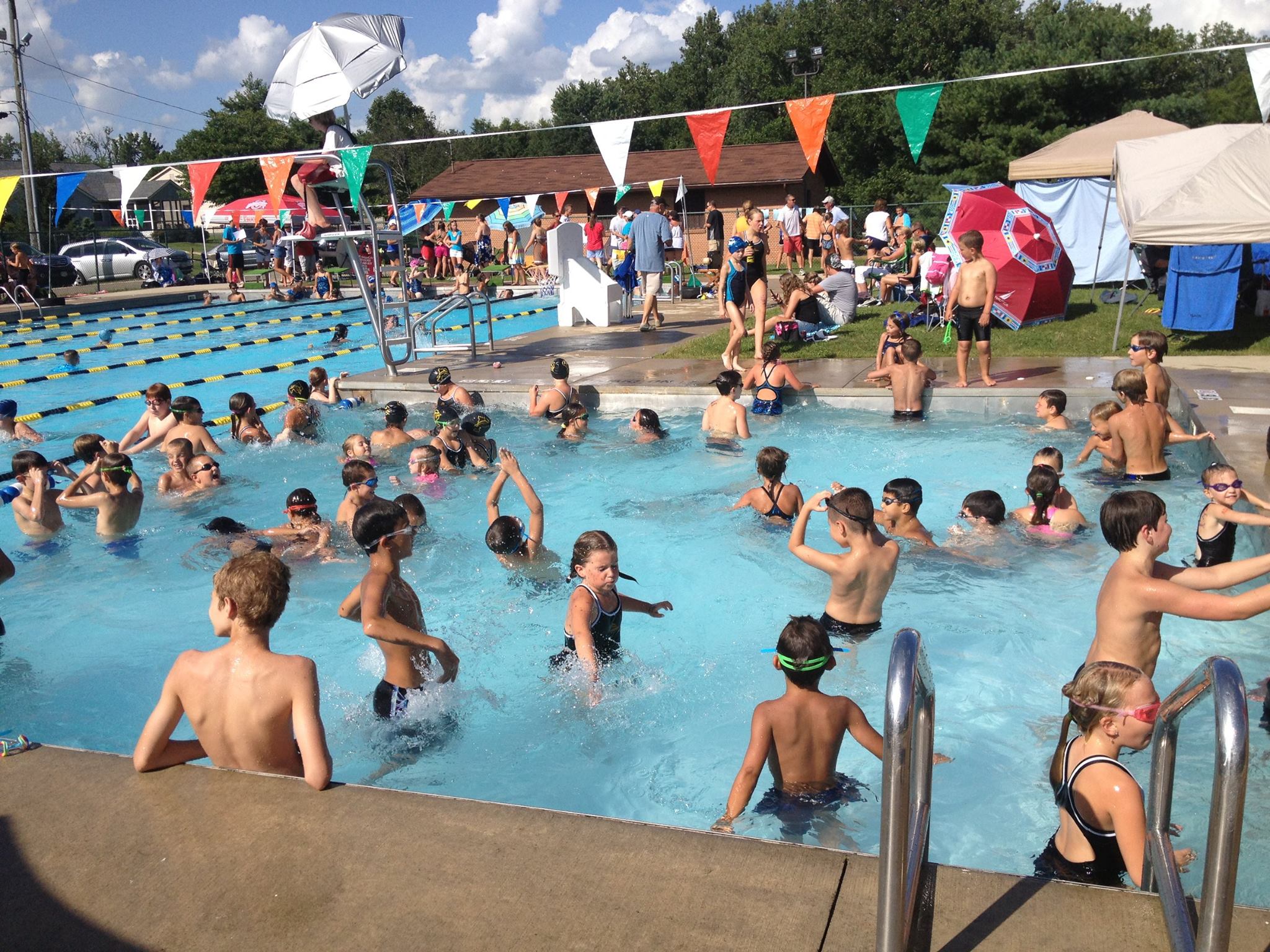 The Pataskala Community Pool is run by the Pataskala Recreation Association (PRA), which is an all volunteer non-profit group. The pool is home to the Porpoise Swim Team from May through July. The pool staff also offers swim lessons.

Situated just a few miles east of Columbus, Broadview Golf Course is located in the heart of Pataskala. The course is another of local architect Jack Kidwell’s many great designs in central Ohio. The gently rolling landscape is sprinkled with mature trees, providing the perfect terrain for a round of golf. The nine-hole layout features well manicured fairways and fast greens. The family-owned Broadview has built its reputation on quality. The staff takes pride in their course maintenance and it is reflected in the consistently great conditions. The versatile layout is appeals to a variety of different skill levels. The extremely affordable rates make Broadview doubly appealing for outings or a casual game.